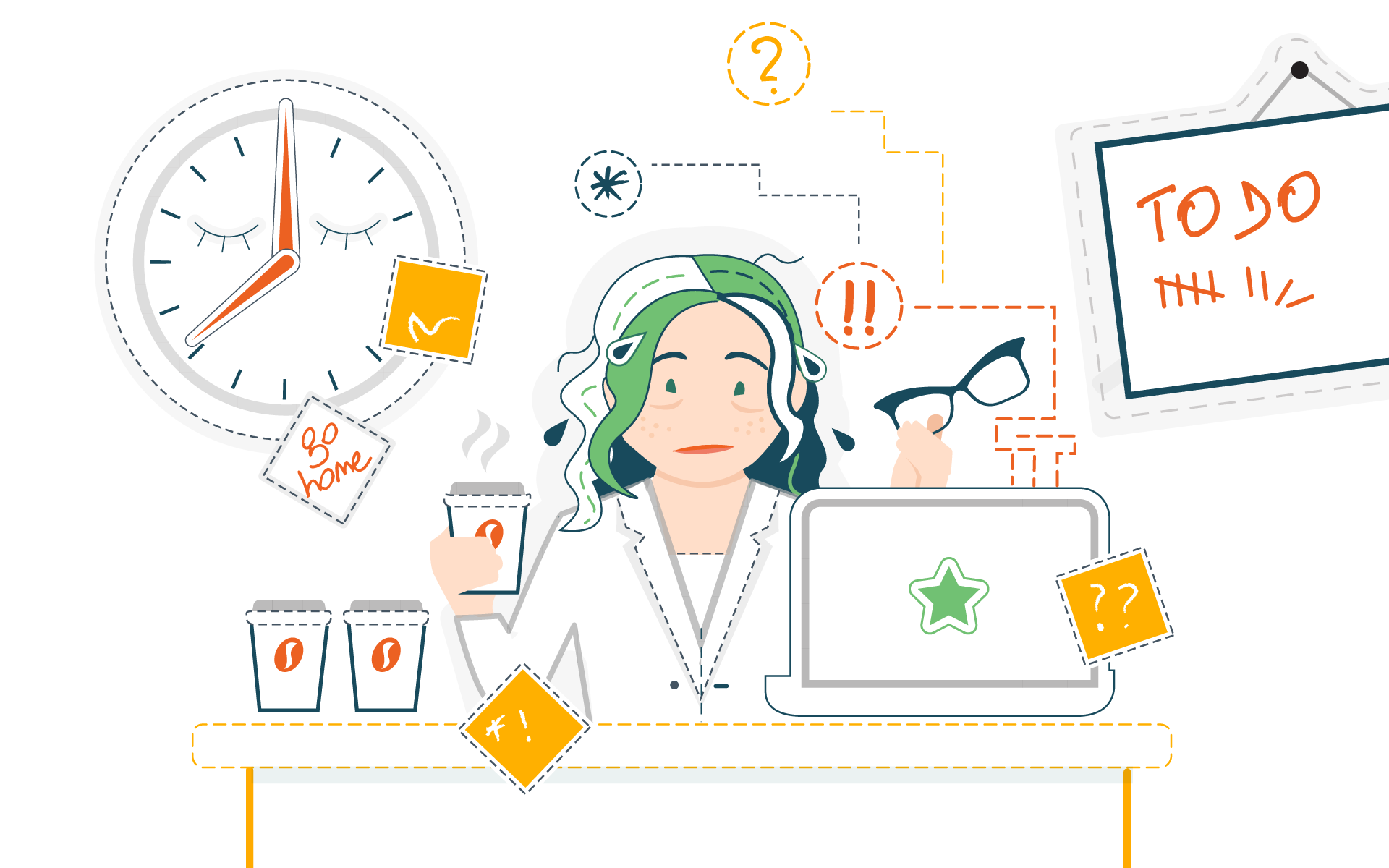 A new study has shone light on what many have known for a while now; British offices lack productivity but are also working longer hours.

Those are the findings of a new piece of research looking into British office culture and productivity, with 46% of 1,000 responders in the study admitting they routinely worked longer hours than needed – simply because everyone else does.

But those extra minutes replying to emails at clocking-out time or finishing up overdue projects in the lunch break are seemingly having a negative effect on overall productivity – and it’s something which employees themselves recognize. Thirty percent said they could be more productive, whilst nearly two in 10 said their level of output would get them in hot water with management if they knew how little they were getting done.

In fact, the study uncovered that workers spend on average just three hours doing what could be classed as actual work. The remaining five hours are spent talking to colleagues, making teas and coffees, scrolling through Instagram and even doing a bit of online shopping.

“[This research] shows what many in the business world have been arguing for some time – that working long hours does not make for a more productive workforce,” commented Harriet Scott, managing director of Ginger Research which conducted the study.

This so-called ‘productivity gap’ has been making business headlines for a while now, with statistics comparing British productivity to other European countries not making for happy reading. On average, British workers are 11% less productive than those in France, 14% less so than in Germany and also get 8% less work done per hour than employees in the US.

But UK staff work longer hours than any of them, despite output being low.

So what’s going on?

There are a number of reasons why productivity can take a hit in modern workplaces. These range from the distractions of open-plan offices to growing issues surrounding employee burnout resulting from poor stress management and a negative work-life balance. Increasing workloads and ever-lengthening task lists can also severely hinder overall output.

Yet one big area that the Ginger Research study didn’t investigate is how engaged do employees feel in their work and whether a lack of engagement could be the overall cause of a lack of productivity.

However, other research suggests this could indeed be the smoking productivity gun.

Engagement is key to productivity

Engaged workers are 17% more productive – and offer 21% greater profitability too.

Yet Gallup has created conclusions based on its own data and analytics that suggests just 15% of employees worldwide feel engaged with their work, coinciding with a three-decade-long slide in global productivity.

And it’s that lack of engagement that can have such as negative influence on work output.

Poorly engaged workforces lack consistent motivation, a drive to complete tasks and are also more likely to be on the lookout for new opportunities.

But things have been improving. In the US, the percentage of engaged workers has hit a new post-millennium high at 34%, though 53% remain unengaged with 13% actively disengaged.

However, the UK has some way to go to catch-up with improvements seen across the pond, with just 8% of British employees saying they were engaged with their work in 2016.

Read more: What is the employee experience?

Of four reasons given by Gallup as to why employee engagement is starting to creep up for some organizations, satisfaction with recognition received for workplace accomplishments was noted as a key factor, and ‘likely to provide the best explanation for improvements in the percentage of engaged employees’.

There are a multitude of factors that influence employee engagement levels, but the way in which organizations show appreciation for and recognize each other’s workplace achievements is a key component.

Read more on how recognition can deliver a sustainable boost to employee engagement here.