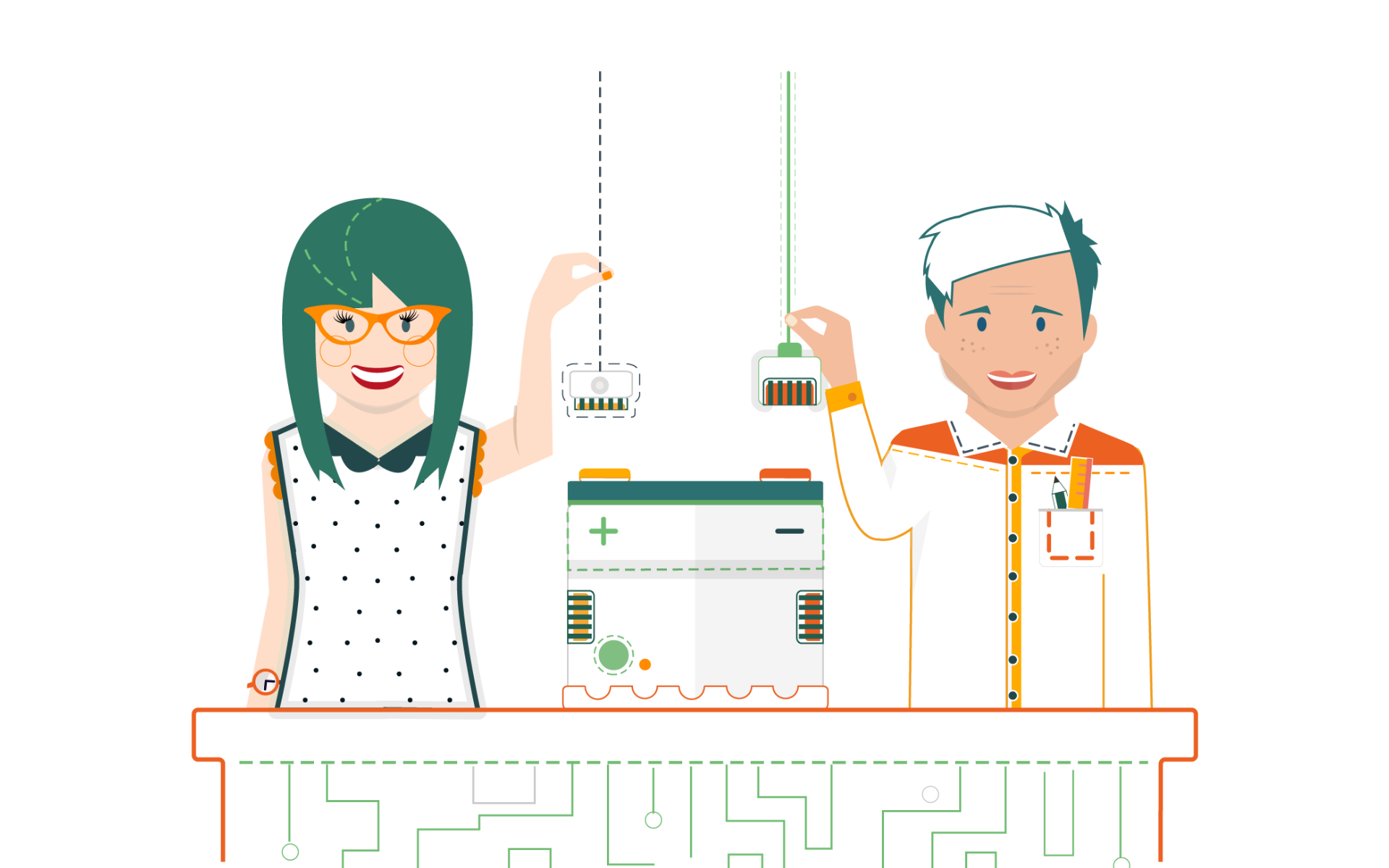 Trust Employees: 3 studies showing the power of trust in the workplace

Trust, what does that have to with work you may well ask? Well until fairly recently not that much it would seem. Trust was not part of an organisations fabric, in fact at the lowest point of the 1970’s the very opposite was often prevalent. Management was only too happy to shaft employees, employees were only too happy to cut any corner that was in their interest, and unions loved more than stoking the fire.

So just why has trust and a softening of the manager-employee relationship become our norm? The answer is the same as any business decision, profit, productivity and performance. Here are 3 of my favourite research studies that highlight clear ROI from trusting employees.

Research carried out by Richard Locke and Monica Romis from the Massachusetts Institute of Technology looked at two factories in Mexico that made Nike products. In many respects the two plants were similar. However, in one plant the employees were given very little autonomy to make decisions about their own work. In the other one, employees were trusted to make their own decisions about the speed and order of their activity. The plant where greater trust was placed in the employees was twice as productive as the other plant and produced each unit at a lower cost. While there were other variables impacting on the comparative cultures of the two plants, the researchers identified that the culture of viewing employees as trusted and valued contributors to the overall success of the plant, rather than micromanaging them and regarding them as ‘costs’, played a significant part.

Giving employees trust means recognising that the person most likely to know how to do a particular job well is the person in the actual job. This study suggests such an approach encourages a greater sense of ownership, helps employees to feel more engaged and to be more productive as a result.

Research from Penn State University suggests businesses that are prepared to trust employees to manage their own work schedule to fit around personal needs reap benefits too. Using data pooled from two years of a nationally representative US survey, they examined the impact of employees having discretion over their own working time. They discovered not only did it make employees happier, it had a positive impact on overall productivity and retention levels.

Letting people determine their own work schedules requires trust. Shifting the emphasis away from expecting a physical presence between set hours to one where people are able to juggle work with other personal commitments and needs requires faith that the work is being done. Allowing enough flexibility for people to balance work and personal responsibilities mean they are being told they are valued as a human being, not just an employee. By controlling their own schedules, they’re being told they’re trusted to do the best work they can. As a result, employees become engaged, invest more effort and stay with their company.

Does trust in the workplace lead to a boost in output? Yes, according to this research carried out by Sheffield University’s Department of Economics.

Using the data from the UK Government’s last two Workplace and Employee Relations Surveys (WERS) in 2004 and 2011, the researchers examined the relationship between trust and performance in 1,500 workplaces. They discovered a high level of trust between employees and their managers increased the likelihood of labour productivity rising to around 5% above industry average.

Their research did identify some interesting dynamics. Reduced training and development opportunities and limiting chances to work paid overtime both had a negative impact on trust levels. Job and work reorganisation also lowered employee trust. Yet asking employees to take unpaid leave didn’t affect employee trust. An indication perhaps, the researchers suggest, of employees valuing additional time away from work relative to the earnings and effort associated with being in work. Given the link between employee trust and productivity, it suggests companies would do well to invest effort into nurturing trusting relationships and to make sure they aren’t unintentionally doing anything that could jeopardise them.